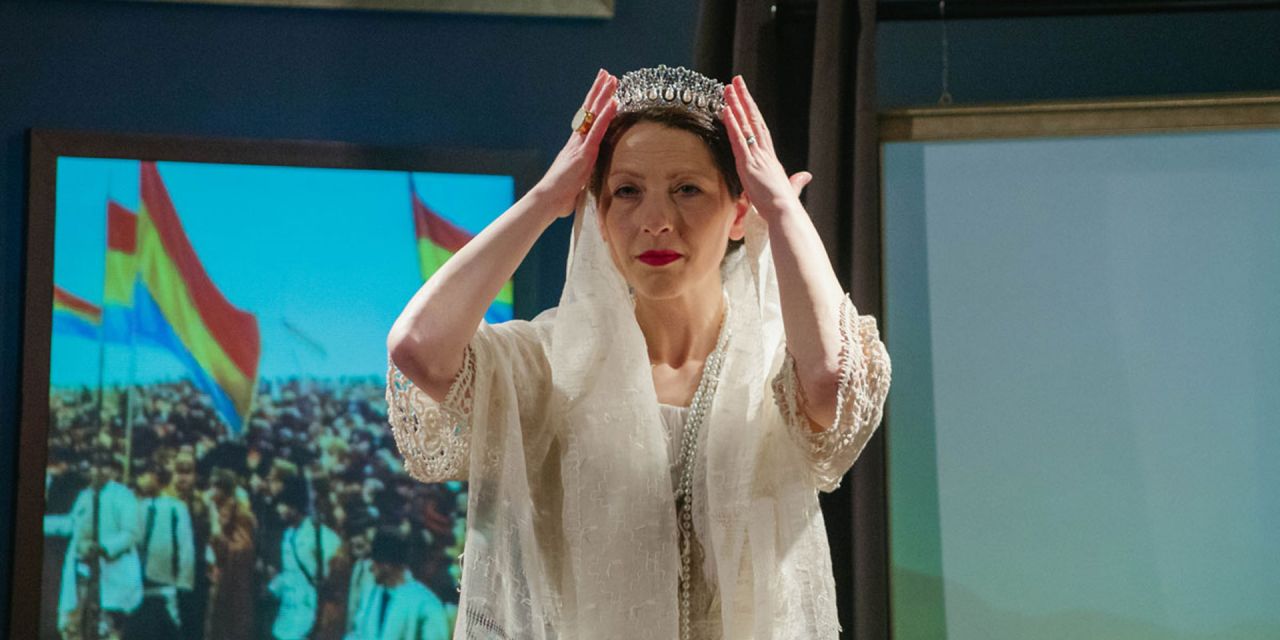 Our Centenary Programme, commemorating the end of the Great War and the unification of all Romanian provinces in 1918, reaches a new peak with a series of events evoking the heroism, dedication and endurance of Romanians in the decisive battles of the Eastern Front and beyond. The exhibition, talk and performance which make up the series are hosted by the prestigious National Army Museum in Chelsea.

The exhibition follows Romania’s participation in the First World War, from the eager years of neutrality (1914-1916), through the fierce battles of 1916 on the Entente side, the painful retreat to Moldavia, the striking victories of 1917 to the momentous victory of 1918, which offered a strategic foundation to the political unification of all Romanian provinces and the creation of a modern, democratic state. A time of hope, heroism and tragedy, vividly depicted by photos, maps, uniforms, and objects, including original WWI medals and brevets. Texts by Dr Cristina Păiuşan-Nuică. Exhibition design by Radu Manelici.

The exhibition was made possible by the generous support of the National History Museum of Romania, the National Archives of Romania, Peleş National Museum, Gorj County Museum, Scottish Women’s Hospitals, and the private collection of prof. Alin Ciupală.