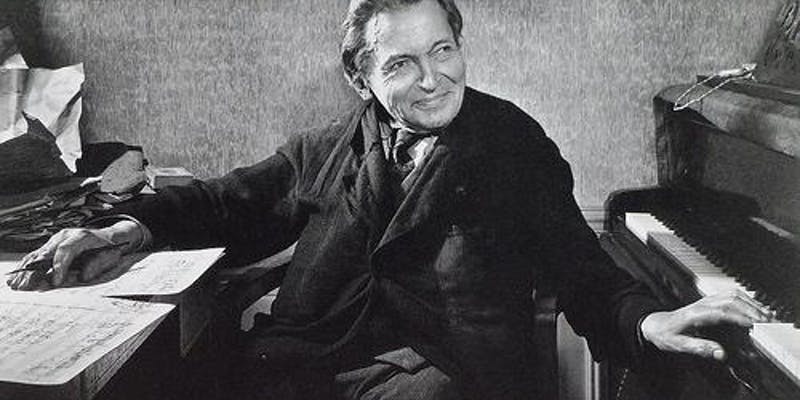 The March concert in our acclaimed Enescu Series brings together cellist Mirel Iancovici and pianist Jeroen Riemsdijk. A celebration of the eponymous Romanian composer, this month's programme incudes, alongside some of his celebrated compositions, works of his influential teachers from the Vienna and Paris Conservatoires. The two musicians will take us on a melodic voyage into the stylistic ‘regards’ that inspired Enescu’s oeuvre, in a recital that is set to reinstate past muses.

Entrance is free but we kindly request you to book your ticket on EVENTBRITE. Kindly book only if you are certain to attend and release the seats

Please note that seating is unreserved. 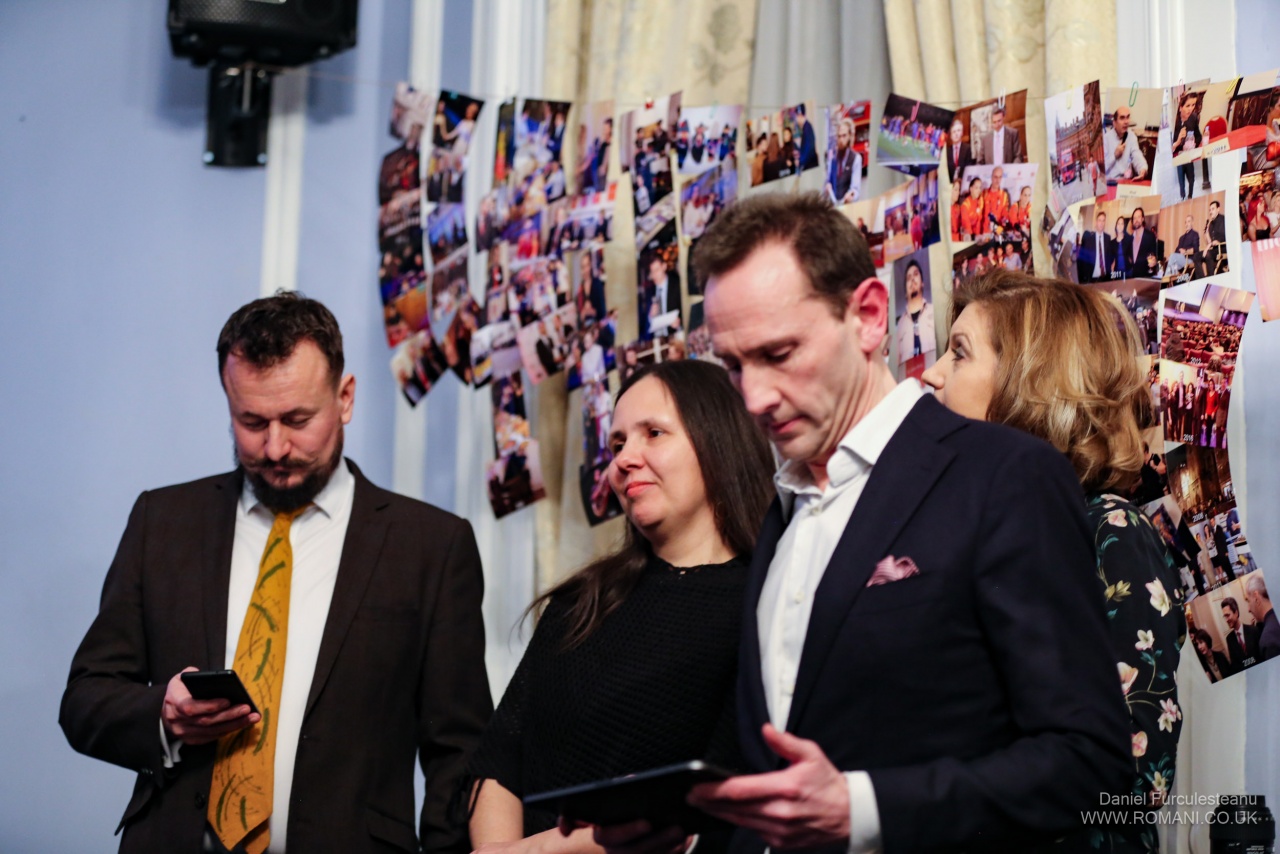