This spring, the Romanian Cinematheque continues with a season of screenings that celebrate female creativity. Six original women directors - Anca Damian, Monica Lăzurean-Gorgan, Ivana Mladenovic, Adina Pintilie, Iulia Rugină and Ioana Uricaru- and their applauded films make up a diverse programme to suit all tastes: from gripping intrigues and tales of unexpected encounters to bitter immigration dramas.
All films have English subtitles.

Anca Damian studied at the Academy of Theatre and Film Arts in Bucharest where she majored in cinematography and later obtained a PHD degree in Film. Her first feature film as a director- Crossing dates (2008)- participated in numerous film festival competitions such as Pusan Film Festival, Chicago, Goteborg, Cottbus, Goa and Rome. Her second feature as a director, screenwriter and producer Crulic - The Path to Beyond(2011) gained more than 150 festival selections. The film also received the Cristal Award in Annecy and more than 35 prizes at other notable film festivals. Her feature A Very Unsettled Summer/O varăfoarteinstabilă (2013), a Romanian-Czech-Swedish-UK co-production, received three prizes from at the Romanian Filmmakers' Union Awards and was screened in Warsaw, Goteborg, Prague and London.

Moon Hotel Kabul follows journalist Ivan Semciuc, a charismatic man who is nonetheless guilty of cynicism and lack of compassion. A seemingly meaningless encounter with a translator in a hotel room in Kabul produces a vital revolution in Ivan's unshakeable lifestyle.

Sandpit #186 is set on the outskirts of an industrial city, where a lonely man lives an uneventful life. One day, a stranger appears and apparently nothing changes but at the same time, nothing is the same. The film won the Runner Up Award of the Grand Jury Prize at the 2009 Miami Film Festival and the Special Mention at the Trieste Film Festival. 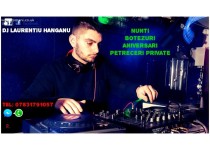 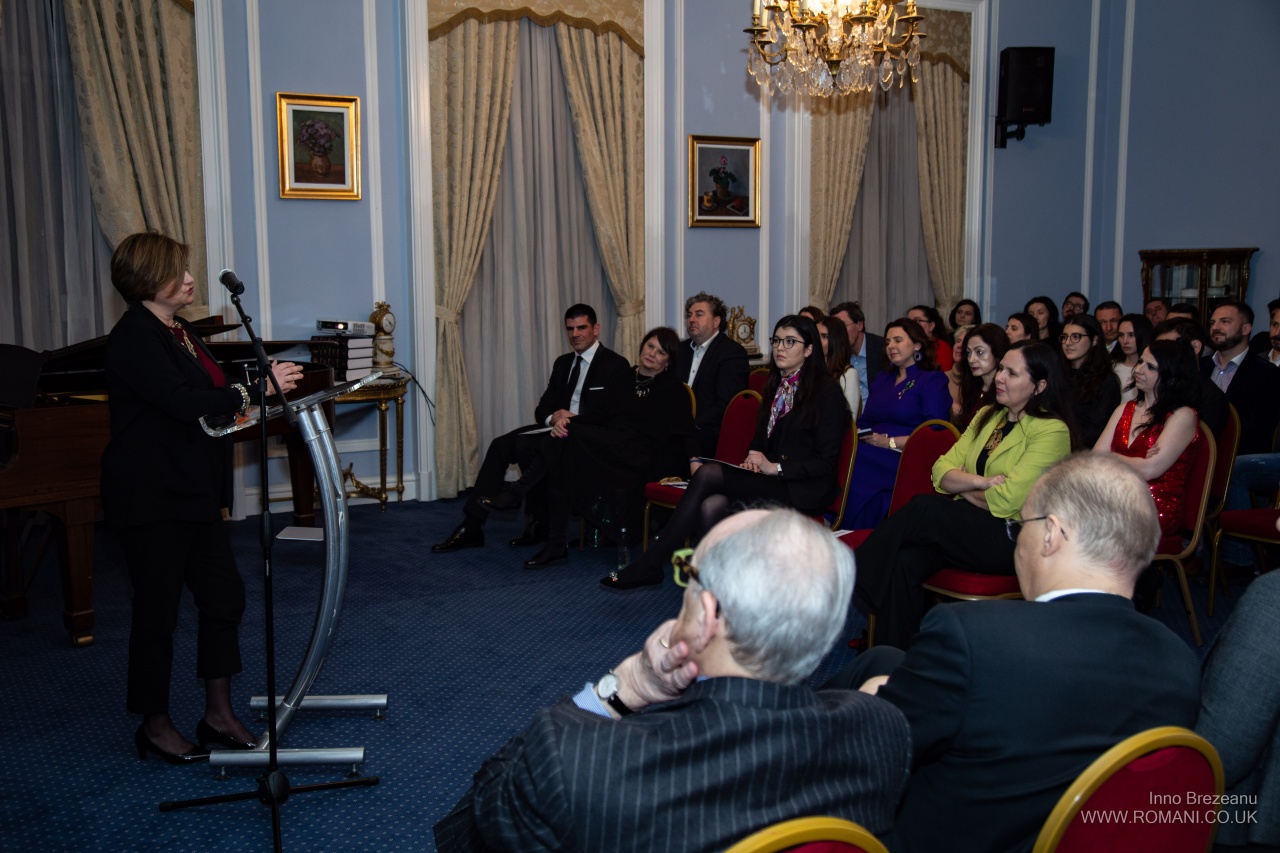