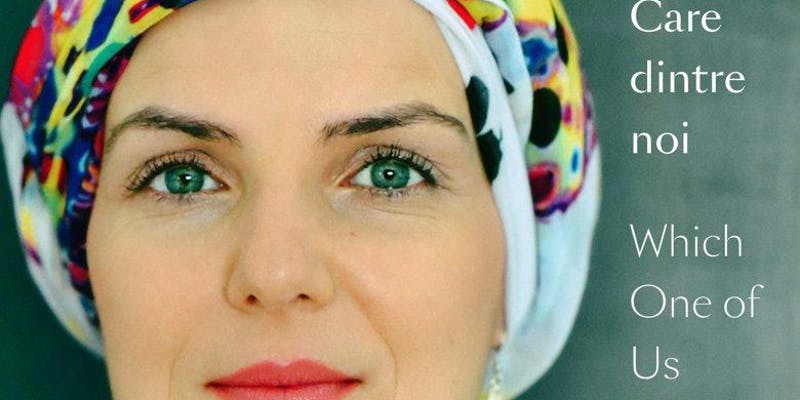 “Everyone is necessarily the hero of his own life story.” - John Barth

At the end of March, renowned theatre director and writer Chris Simion-Mercurian joins beloved actress Maia Morgenstern and photographer C?t?lina Fl?mânzeanu for a special event occasioned by the launch of her bilingual autobiographical volume entitled ?Which One of Us?.

Brought together by the author’s touching life story, whose battle with cancer is poignantly described in her new book, the three artists recreate the healing journey through theatre, film and an open invitation to dialogue. The theatrical adaptation of the story will be brought on stage by unrivaled Maia Morgenstern.

“The diagnosis helped me remind myself what is essential in life. I have received this disease as a gift, not as a sorrow, and I never stopped feeling that God was with me.” – Chris Simion

Chris Simion-Mercurian studied at the National University of Theatre and Film I. L. Caragiale in Bucharest and holds two degrees - in Theatre (1999) and Theatre Direction (2004).  Among the books she published, we mention ?What are we telling to each other when we are not speaking?, ?Forty days?, ?Everyday God is praying for me? and ?The Imperatives of Adolescence?. In the world of theatre, she is acknowledged for her modern, original vision and her rare aesthetical courage. She is also the initiator of the Undercloud Festival of Independent Theatre and of the ?Grivi?a 53 - The first theatre built together? project. Her collaboration with the renowed actress Maia Morgernstern originates in the writer’s strong desire to share her experience as a thorougly authentic lesson of faith and hope.

A symbol of the Romanian theatre and film, Maia Morgenstern is probably best known in the English-speaking world for the role of Mary, the Mother of Jesus, in Mel Gibson's 'The Passion of the Christ'. Born in the Romanian capital in a Jewish family, she graduated from the Film and Theatre Academy of Bucharest in 1985. From 1990 to 1998 she was a member of the company of the National Theatre in Bucharest, and since 1998 - of Bulandra Theatre. She is currently playing at the State Jewish Theatre of Bucharest, which she also runs, but continues to tour all over Romania. Maia Morgenstern is the recipient of numerous awards amongst which the 2004 Actress and Woman of the Year Award, awarded by the European Parliament, the 2004 EMMA Award for the part Mary in 'The Passion of the Christ', the 1993 Silver Bear Award at the Berlin Film Festival for the female lead part in 'The Oak', directed by Lucian Pintilie, the 1993 Romanian Association of Theatre Artists Best Actress Award for the lead part in 'Tonight: Lola Blau' and, in 1990, Lucia Sturdza Bulandra National Award for Best Actress, for the Medeea part in Andrei ?erban’s 'Ancient Trilogy'.

C?t?lina Fl?mînzeanu is a graduate of the Babe?-Bolyai University in Cluj-Napoca, with a degree in Journalism from the Faculty of Political, Administrative and Communication Studies. Passionate about portraiture and theatre photography, she had two exhibitions entitled ?Photographs with IE? and ?Mother. Essay about love? and is the official photographer of the Undercloud Festival. She is convinced that emotions are never dull and she knows how to show through her work both the confidence and the vulnerability of us humans. Her collaboration with Chris Simion-Mercurian started as an experiment which turned into an emotionally charged piece of art.

Free entry. Please confirm your attendance on Eventbrite. Please note that seating is unreserved and latecomers will not be admitted. 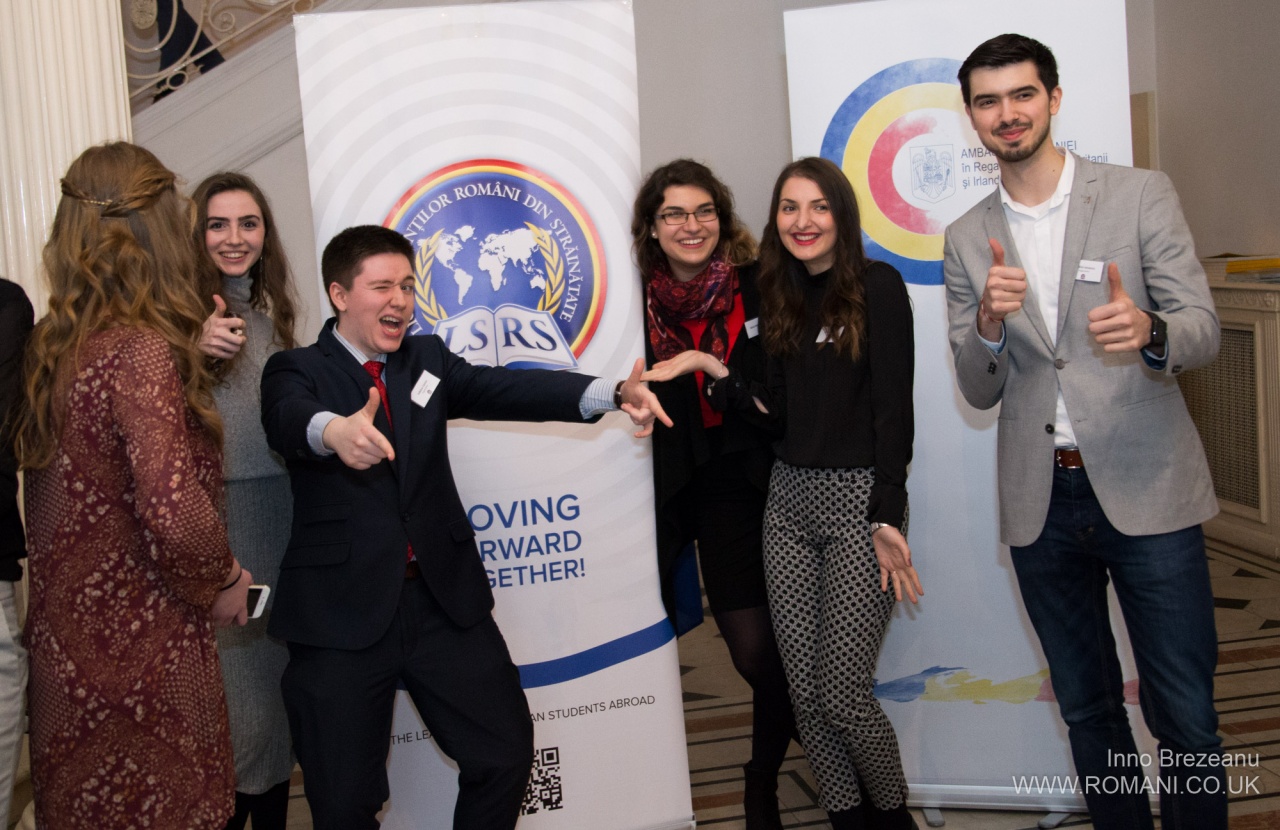