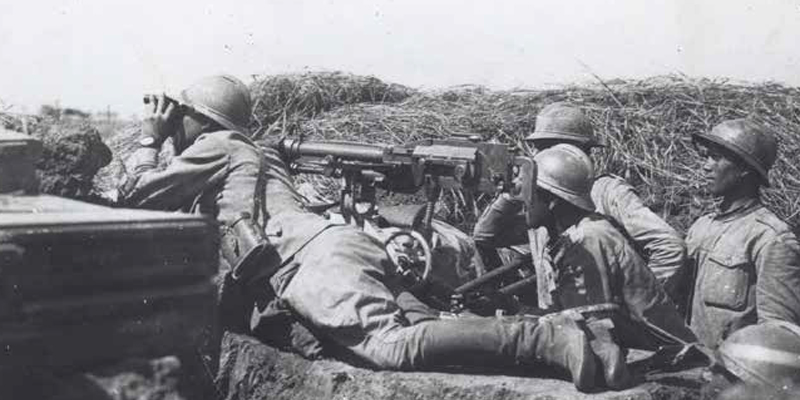 Our Centenary Programme, commemorating the end of the Great War and the unification of all Romanian provinces in 1918, reaches a new peak with a series of events evoking the heroism, dedication and endurance of Romanians in the decisive battles of the Eastern Front and beyond. The exhibition, talk and performance which make up the series are hosted by the prestigious National Army Museum in Chelsea.

Major General Dr Mihail E Ionescu, one of the most prominent Romanian military historians, explains the political and strategic implications of the close British-Romanian alliance during the First World War as one of the sources of victory on the Eastern Front.

Major General Dr Mihail E. Ionescu is the Director of the Institute for Political Studies of Defence and Military  History of the Romanian Ministry of National Defence, Director of the ‘Elie Wiesel’ National Institute for Studying the Holocaust in Romania and Professor at the Department of International Relations at the National School of Political and Administrative Studies. He is a member of the International Military History Commission, as well as other international academic forums. He was the Vice President of the International Commission for the Study of the Holocaust in Romania. Among his publications and scientific studies are: Romanians in the Great War. 1915; Black Sea. From the Byzantine lake to the challenges of the XX Century, Security and Stability in the Black Sea basin in the post-Cold War Era.