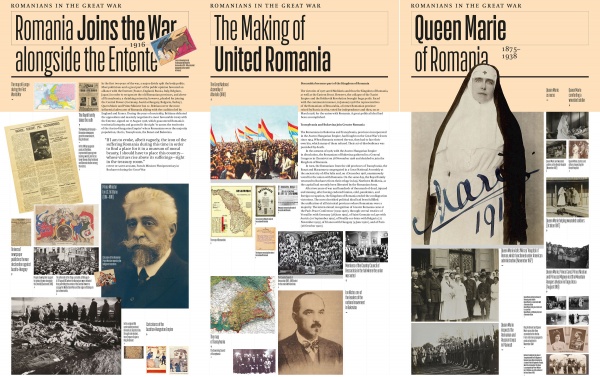 We complement the private view of the exhibition with a revealing new show inspired by famous Queen Marie of Romania’s wartime diaries, starring versatile Anca Doczi as the passionate and restless monarch who made a decisive contribution to the Romanian victory in the First World War and the subsequent creation of united Romania. Directed by Cristian Luchian. A revealing character study, faithfully portraying the great woman in a time of distress and eventual redemption. A Romanian Cultural Institute and Immersive Theatre co-production.

Join us after the show for a reception featuring some Romanian culinary and wine delights.