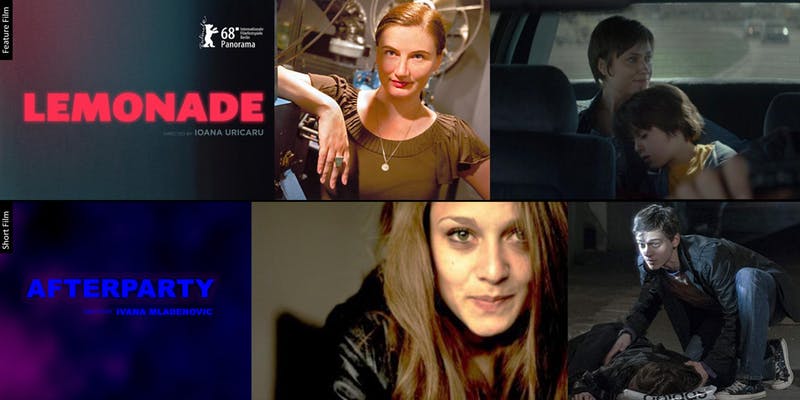 All films have English subtitles.


Ioana Uricaru is a director, screenwriter, and Assistant Professor of Film and Media Culture at Middlebury College in the USA. She was born in Cluj, Romania, and earned her MSci in biochemistry from the University of Bucharest before she decided to become a filmmaker. In 2001 Ioana Uricaru relocated to Los Angeles to study at the University of Southern California’s School of Cinematic Arts, where she received her MFA in Film and Television Production and PhD in Critical Studies. Her scholarship on contemporary Romanian cinema has been published in The Velvet Light Trap, Film Quarterly, The Blackwell Companionto Eastern European Cinemas (edited by AnikoImre), and New Romanian Cinema (edited by Christina Stojanova and Dana Duma). Ioana Uricaru’s films have been included in the official selections at, among others, Cannes (2009), Sundance (2011), and the American Film Institute (2007). She co-directed the omnibus Tales from the Golden Age (Mobra Films, 2009), distributed commercially in over 30 countries.

Lemonade, her first feature project as a writer/director, which she calls a European take on the American Dream, was supported by the Cinefondation Residency of the Cannes Film Festival and the Sundance Directors’ lab program. The English& Romanian-language film tells the story of Mara, a single mother from Romania, who, while on a temporary work visa in the U.S., marries an American man she met just a few months earlier. Things don’t go as planned with her green card application and Mara is faced with abuses of power and excruciating decisions about what she’s willing to do to obtain legal status.The film was nominated for Best Narrative Feature at the Tribeca Film Festival and won the Heart of Sarajevo Prize for Best Director at the Sarajevo Film Festival and Best Film at International Women Film Festival of Sale, Morocco 2018. The film had its world premiere in the Panorama section of the Berlinale in 2018.


Ivana Mladenovic was born in Serbia. After studying Law in Belgrade, she moved to Bucharest, where she graduated in Film Directing at the National School of Film and Theatre (UNATC) in 2010. In 2011 she finished her MA studies in Film Directing at the same university. Her short student films were shown at various film festivals around the world. She started working on her first feature documentary, Turn Off the Lights, in 2009. It premiered at the Tribeca Film Festival in April 2012 and later won the Heart of Sarajevo Award for Best Documentary and the GopoAward for Best Romanian Documentary. Ivana Mladenovic appeared as an actress in Radu Jude's acclaimed feature film Scarred Hearts(2016).

Her short film Afterparty takes place on an eventful Saturday night, when protagonist Ioana wakes up after a car accident on the back seat of two strangers. The ride to the hospital with Dan and Paul is long and brings up some unexpected truths. 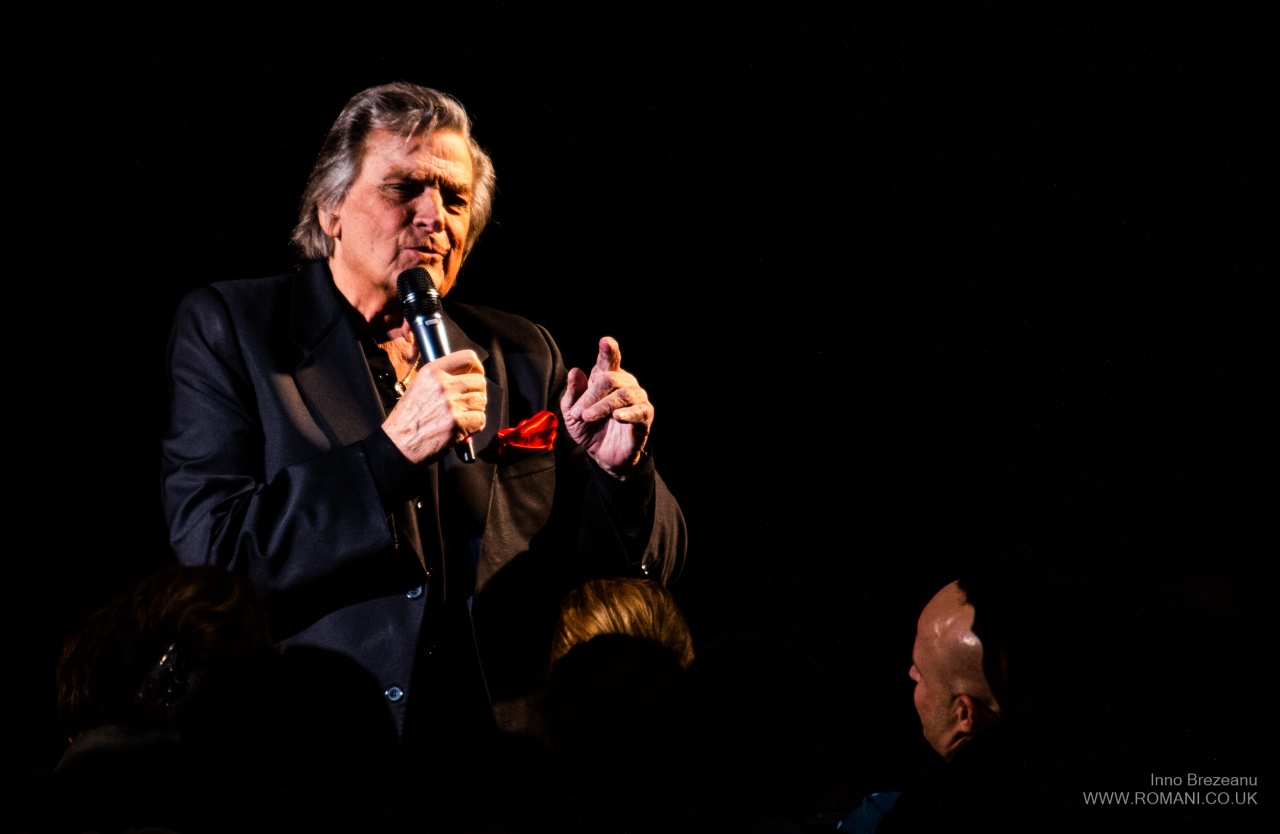