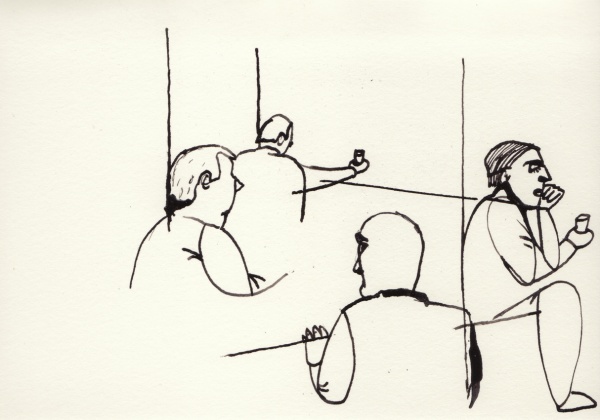 The Brâncu?i Gallery will host the "Wounded Words: Romanian Writers and the Great War" exhibition, produced by the National Museum of Romanian Literature in Bucharest. In Romania like elsewhere, the Great War precipitated immense political, social and cultural changes. A time of tragedy and hope, of malaise and aspiration was mirrored throughout Europe by a powerful literature, bursting with innovative energy, authenticity, and radical ambition. The exhibition, opened by literary critic and historian Ion Bogdan Lefter, showcases some of the best works of poetry and prose produced during and after the First World War by one of Romania’s greatest literary generation. Followed by a reception. 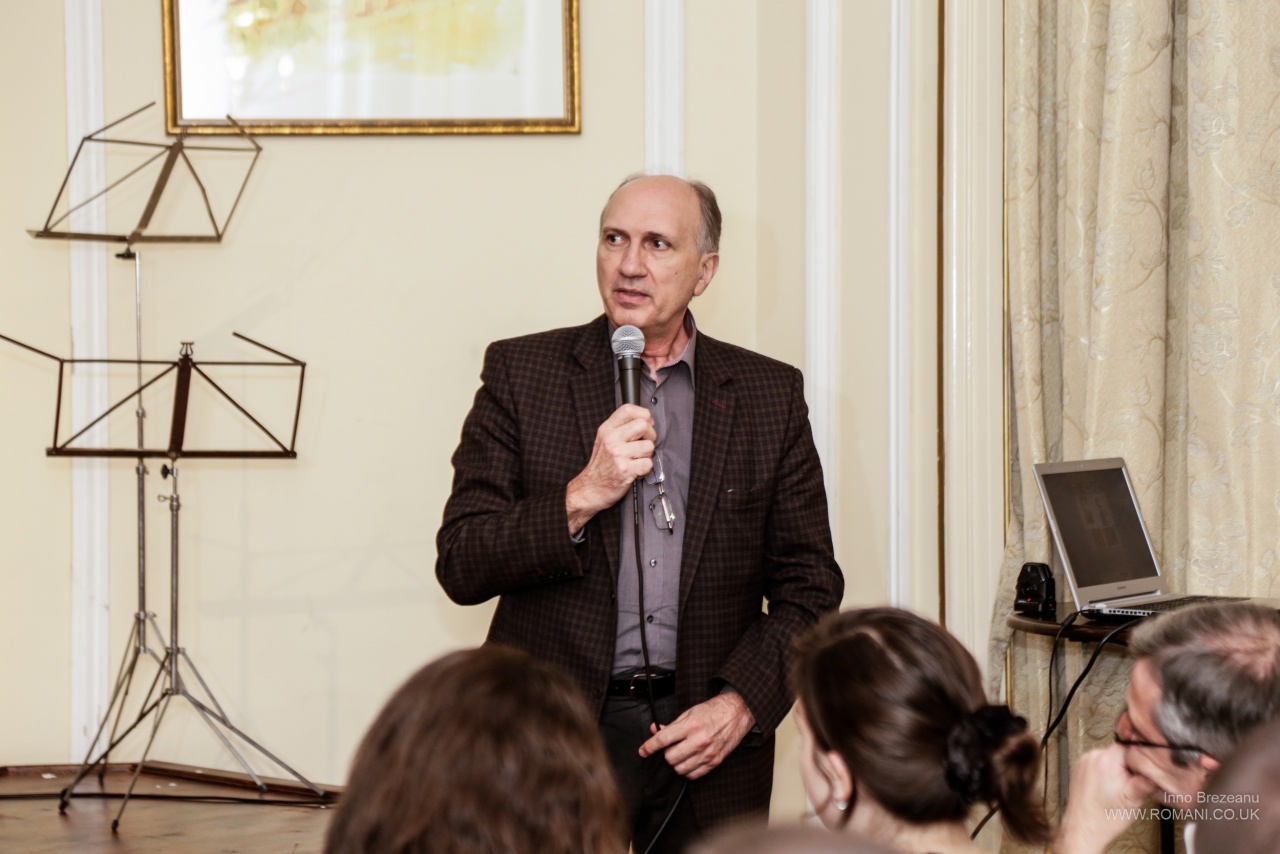 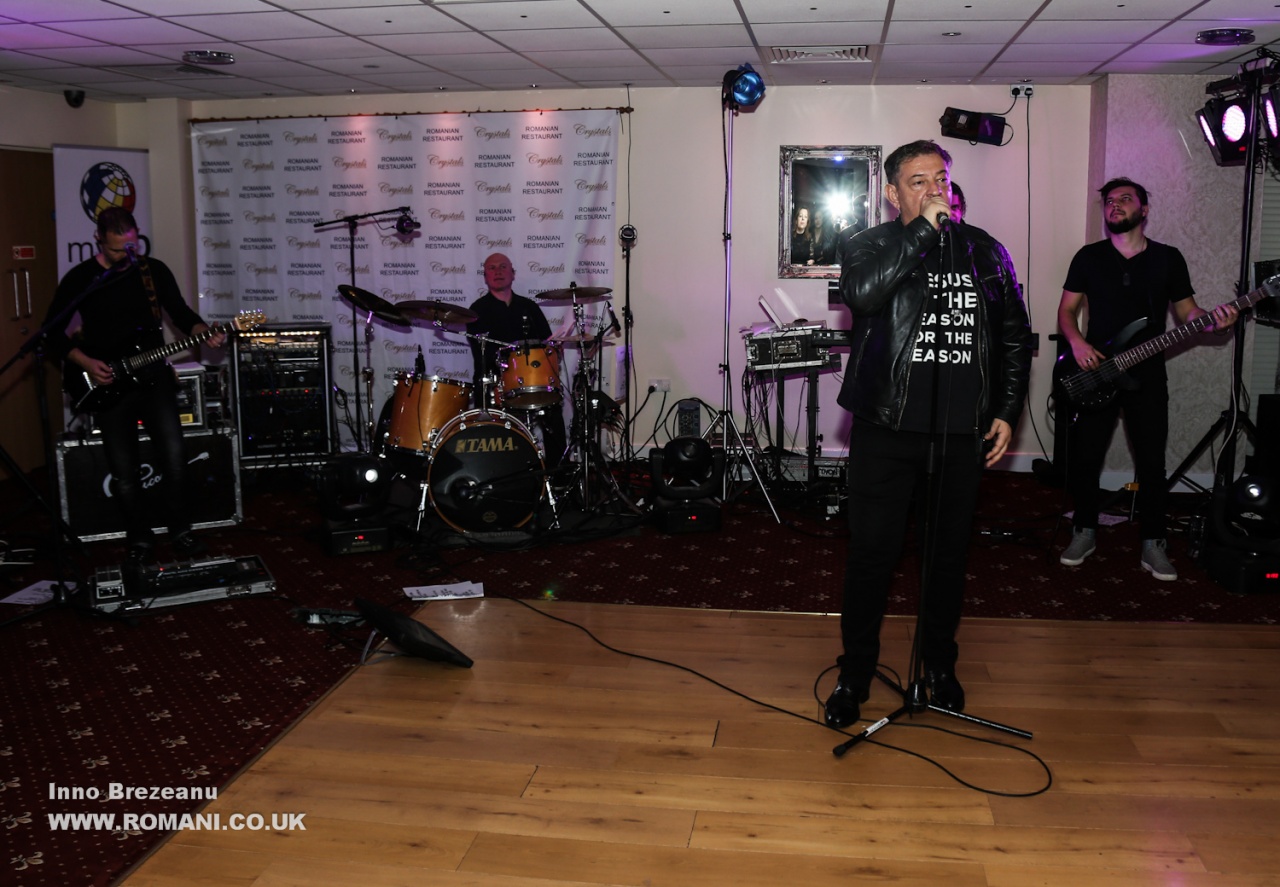