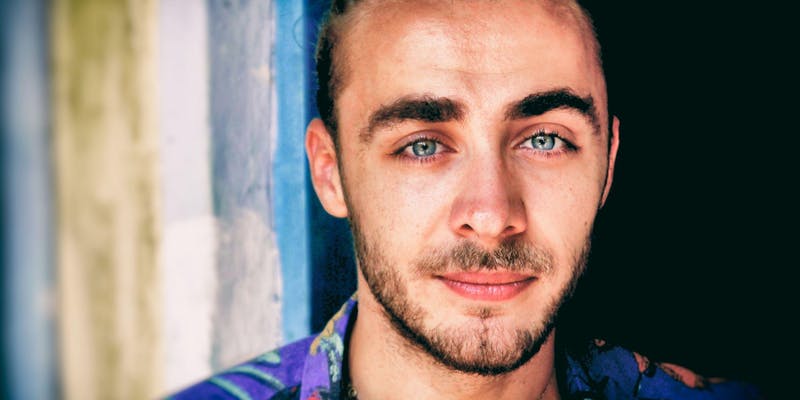 Described by the music critics as “sensational”, “devilish”, “unforgettable” and “a name to be shouted from the rooftops”, virtuoso pianist Daniel Petric? Ciobanu makes a long-in-the-making appearance in our ever more popular 'Enescu Concerts' Series. The winner of the Public Prize of famous Arthur Rubinstein International Piano Competition in 2017, Daniel describes his music as “a cocktail of serious classical music combined with the lollipops and fireworks of the piano repertoire”. As such, the programme is a real treat, featuring works by Silvestri, Enescu, Beethoven, and Mussorgsky.

Modest Mussorgsky – “Pictures from an Exhibition”

Daniel Petric? Ciobanu started playing the piano at the age of nine after his grandfather – an organist – transmitted him the ‘keyboard virus’. Lessons with various teachers followed before Daniel won a scholarship to undertake a year of study at Stewart’s Melville College in Edinburgh, later being drawn to Scotland’s national conservatoire. A Bachelor of Music degree was followed by a Master’s, during which time Daniel studied under Head of Keyboard and Collaborative Piano, Aaron Shorr. He continued his studies at École Normale de Musique de Paris, until 2017 and is now enrolled at the Berlin University of the Arts. The Arthur Rubinstein Competition success was only the latest musical triumph for this brilliant pianist who also won the 1st Prize at “The Bromsgrove International Musicians' Competition” in Rio de Janeiro (2014), the 1st Prize and Special Prize for best “Classical Sonata”  at the “UNISA International Piano Competition” in Pretoria (2016). In 2011, he was selected by Lang Lang to perform along with him in his famous '100 Pianos' show at the Royal Festival Hall in London, which gave Daniel the opportunity to play Silvestri’s 'Baccanale' for an audience of 3000. The pianist performed with many Orchestras including the Israeli Camerata and Israel Philharmonic Orchestra in Tel-Aviv, Cergy Pontoise Orchestra Paris, Chapelle Musicale de Tournai in Belgium , Royal Conservatoire of Scotland Symphony Orchestra, Orchestra Philarmonique du Maroc, the Royal Scottish National Orchestra, Symphony Orchestra of Pretoria, Orquestra Sinfonica do Brazil and the  KZN Philharmonic Orchestra.

Entrance is free but we kindly request you to book your ticket on Eventbrite.

Please note that seating is unreserved. 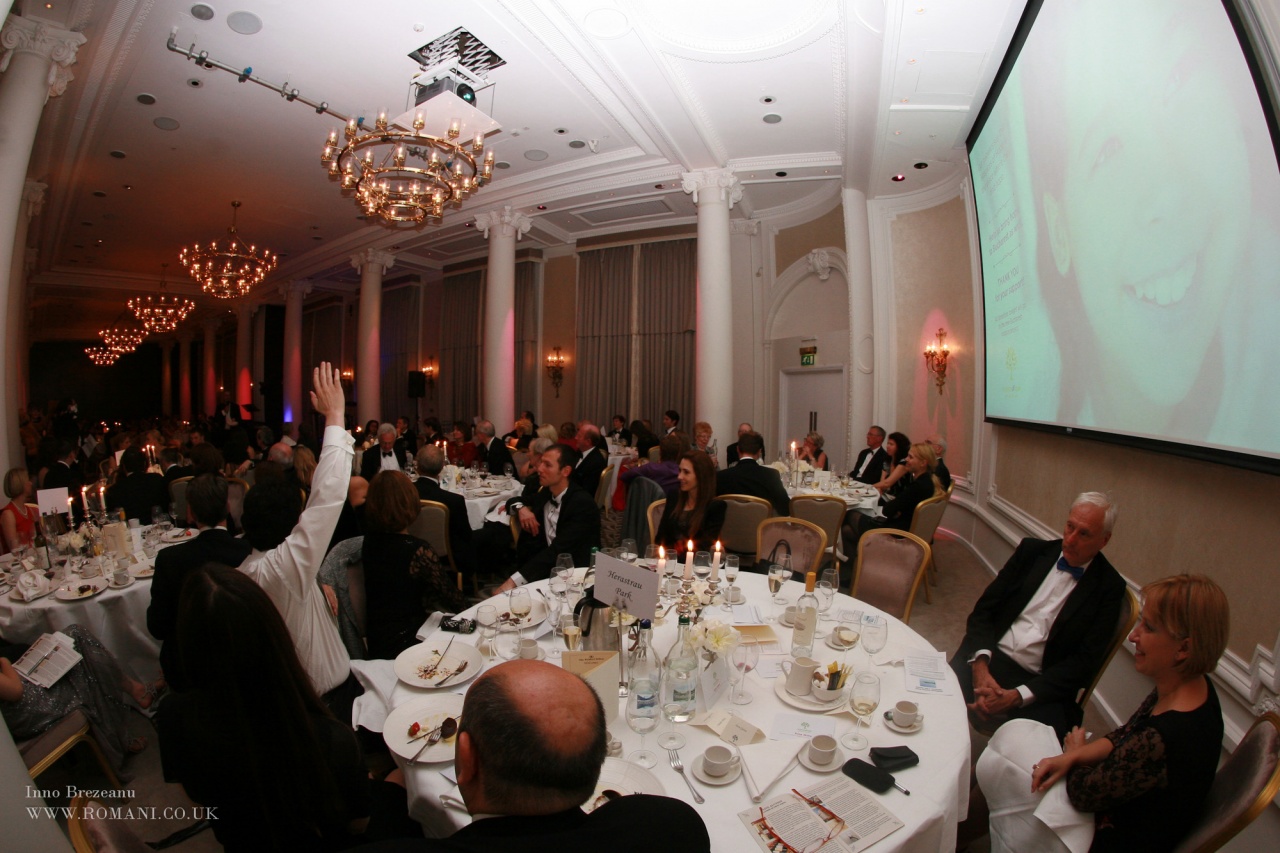