Less More
27 Mar 2011 11:49 - 27 Mar 2011 11:55 #139653 by michaelasi
HAPPY FIRST GOT YA DAY PUPPY BREWSTER was created by michaelasi
WELL WELL WELL
today is a year since my furry boy had come home . A year of a far better and happier life . A year of so much love and cuddles . A year ago Brew had been introduced to KIA and us . It was love at first sight with this lot. The moment Brew was brought out the kennels went straight to kiza , gave her a quick check and then he tried to hump her .She told him of and ever since never ever he did any mistake like that . We went for a quick walk on farm\'s land and then he relaxed a bit and went to Kia to introduce himself properly . HE love the way she smells and was so fascinated with her , was so careful and sweet . at the end of the day when Brew went back in his kennel he was showing Kizzi where is he living and was more or less inviting her in \' IS not much but if u wish I can share the kennel with u....; bless him .Then a week later on 27 of march Brew had come home . Despite him being very shy and scared on new places , we brought kia out the house when we arrived home and when he saw her guys I really do not have enough words to describe the happiness on his face .
We decided to give him 4 th of august as is birthday because that was the day he was taken out of the pound
Brew had over come most of his fears and he is a very handsome and loving boy. IS my shadow , Kizza is Johnathan\'s shadow .
Brew learn to love his cat\'s and is just a very very happy puppy . I never saw in my life such hunger for life , I never saw a dog in my life to smile so much and just be so happy . but I\'ll let the images speak for themselves

Happy First Got ya day my boy

U smell so good

Is not much but if u wish I can share my kennel with u...

3 days after he come home 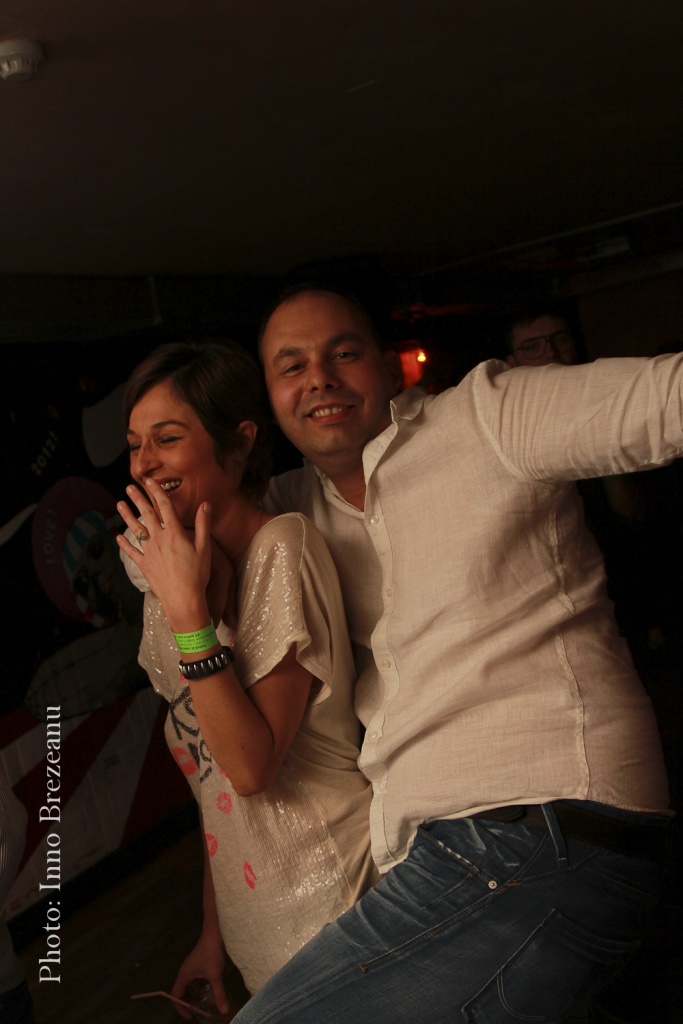